ALL-IN by Volkan Üce and Why We Fight? by Alain Platel & Mirjam Devriendt selected for Film fest Gent! More info 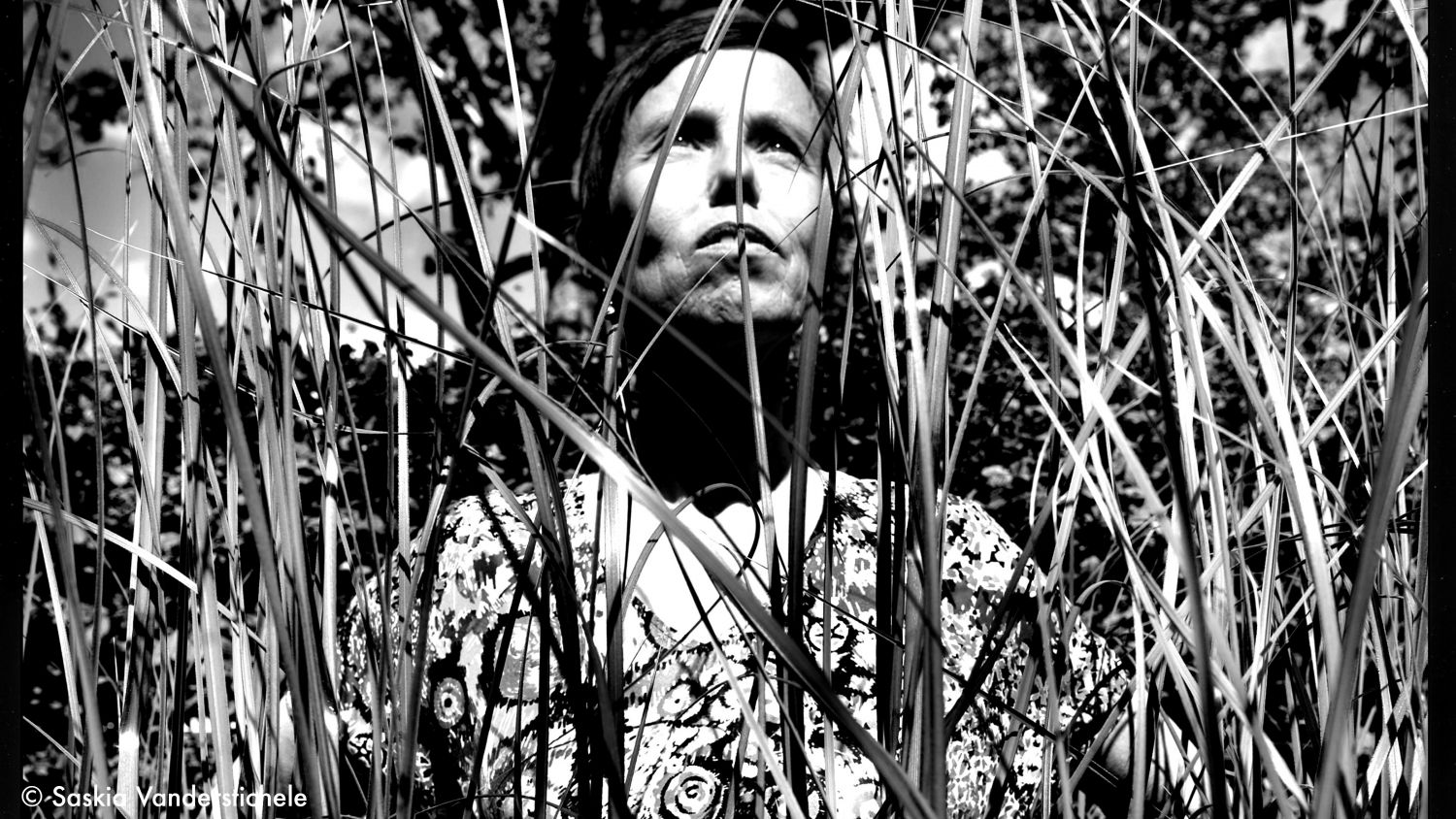 Klara Van Es has a master in Art History. In her career as a Belgian radio and television maker she gained a lot of recognition. Her first documentary ‘Verdwaald in het Geheugenpaleis’ is one of the most watched documentaries in Flanders. She was awarded by Film Fest Oostende for this asset in 2011. In august 2015, Klara released her 2nd long documentary about migration and identity: ‘Carnotstraat 17’. Her latest documentary Watch Me premiered in 2018 at Dutch Film Festival and was selected for Docville in Belgium.