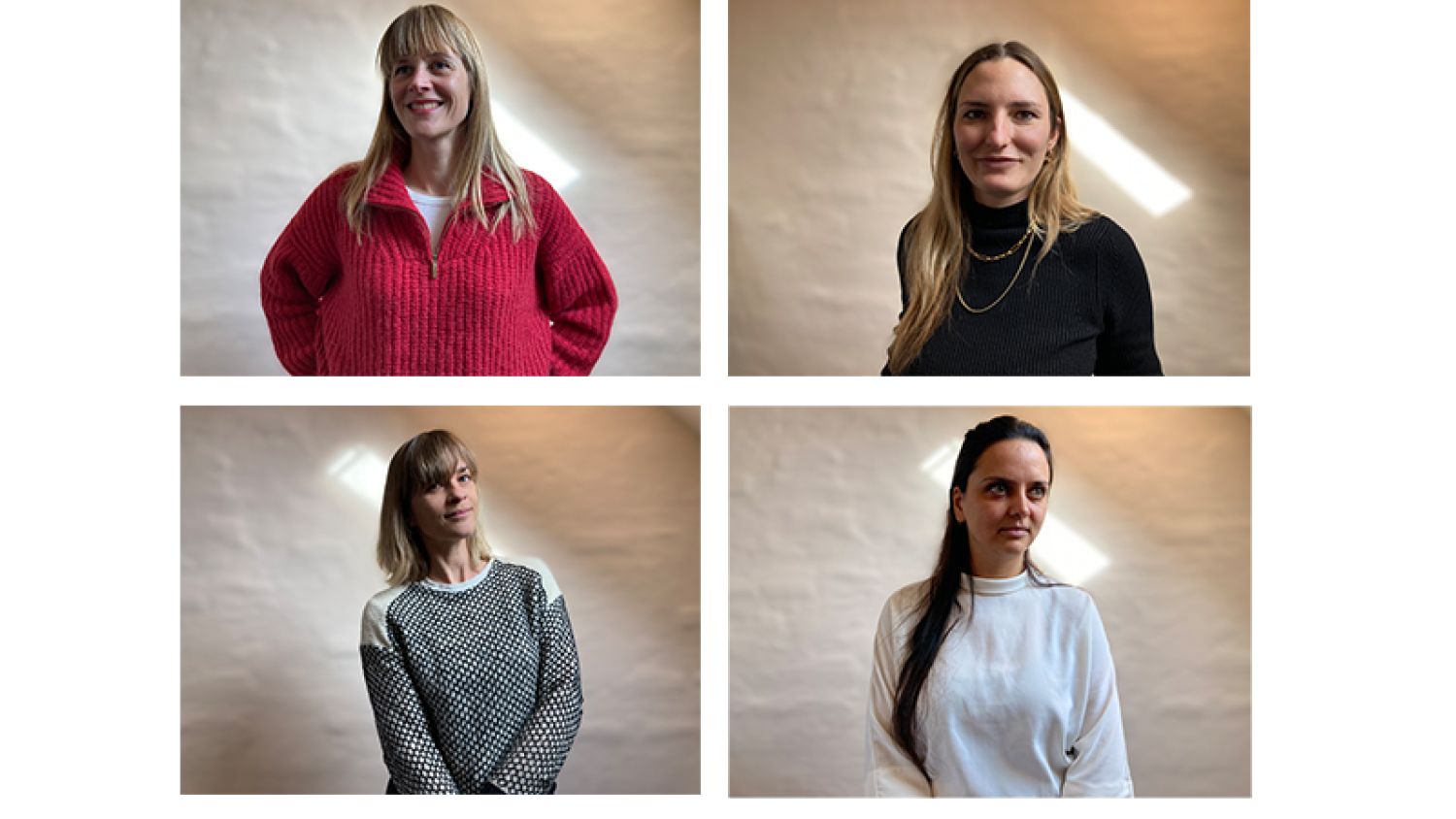 Cassette for timescapes produces films and XR projects that combine innovative vision and social or political engagement. With our projects we like nothing better than to defy the rules and cross over the boundaries between genres. With a main focus on creative documentaries, we also produce fiction films, television series and interactive projects. Cassette for timescapes has successfully coproduced with the US, UK, France, Germany, the Netherlands and aims at distributing its films worldwide through a tailor-made impact strategy for each project.

Emmy Oost started working as a film producer for internationally acclaimed filmmaker and artist Johan Grimonprez. Since 2009, within her company Cassette for timescapes, she mainly focuses on documentary and crossmedia projects with social or political engagement.

Emmy Oost received the Flanders Cultural Prize for Film 2015 for a slate of migration films and her work on interactive documentaries. Oost is part of the DocSociety Impact Producers, Eurodoc, EAVE, ACE & Power to the Pixel Producers Networks. Since 2014, she teaches ‘Production studies’ at LUCA, school of arts. In 2019 she started Filmpact, an organisation that implements impact producing in Flanders.

Magalie joined Cassette for timescapes in 2014 as production coordinator on the feature film Problemski Hotel by Manu Riche. From 2015 onwards, she has been managing the production of the company’s documentary and fiction projects.

Since 2018, when she participated in the training program Eurodoc with the documentary ALL- IN by Volkan Üce (foreseen 2021), she leads the company as a full-fledged producer.

After her studies Graphic and Digital Media at the Arteveldehogeschool in Ghent, Magalie obtained a master degree at RITS in Brussels. She graduated in 2014 in the field of Audiovisual Arts – Documentary.

An Oost has been traveling since she was 20 years old as a model and built a worldwide network within the world of art, design and fashion. For several years she produced different fashion shoots and commercial campaigns.
An Oost joined Cassette for timescapes in 2014, where she works as producer for the VR projects. She participated in different international workshops on interactive storytelling and VR, such as !Flab (2016, 2017), the VR Summer School organized by the University of Antwerp (2019) and Stereopsia Booster Lab (2021).

After obtaining a master degree in Film studies at the University of Antwerp in 2016, Rosa started working at documentary production company Mint Film Office as researcher and line producer. In 2019-2020 she joined the one-year European program Atelier Ludwigsburg-Paris to extend her knowledge of producing fiction films and international co-productions. In 2020 she started to work at A Private View as production manager. Since September 2022 she is part of the Cassette for timescapes team.

Film studies at the University of Antwerp

Zaïde (1990) grew up in Groningen (NL) with a Surinam mother and a Dutch father. In 2013 she graduated as a journalist and in 2018 as a documentary director at RITCS, School of Arts in Brussels. With her graduation film MEMRE YU she won the VAF Wildcard for Documentary. She works as a line-producer and director for Cassette for timescapes.