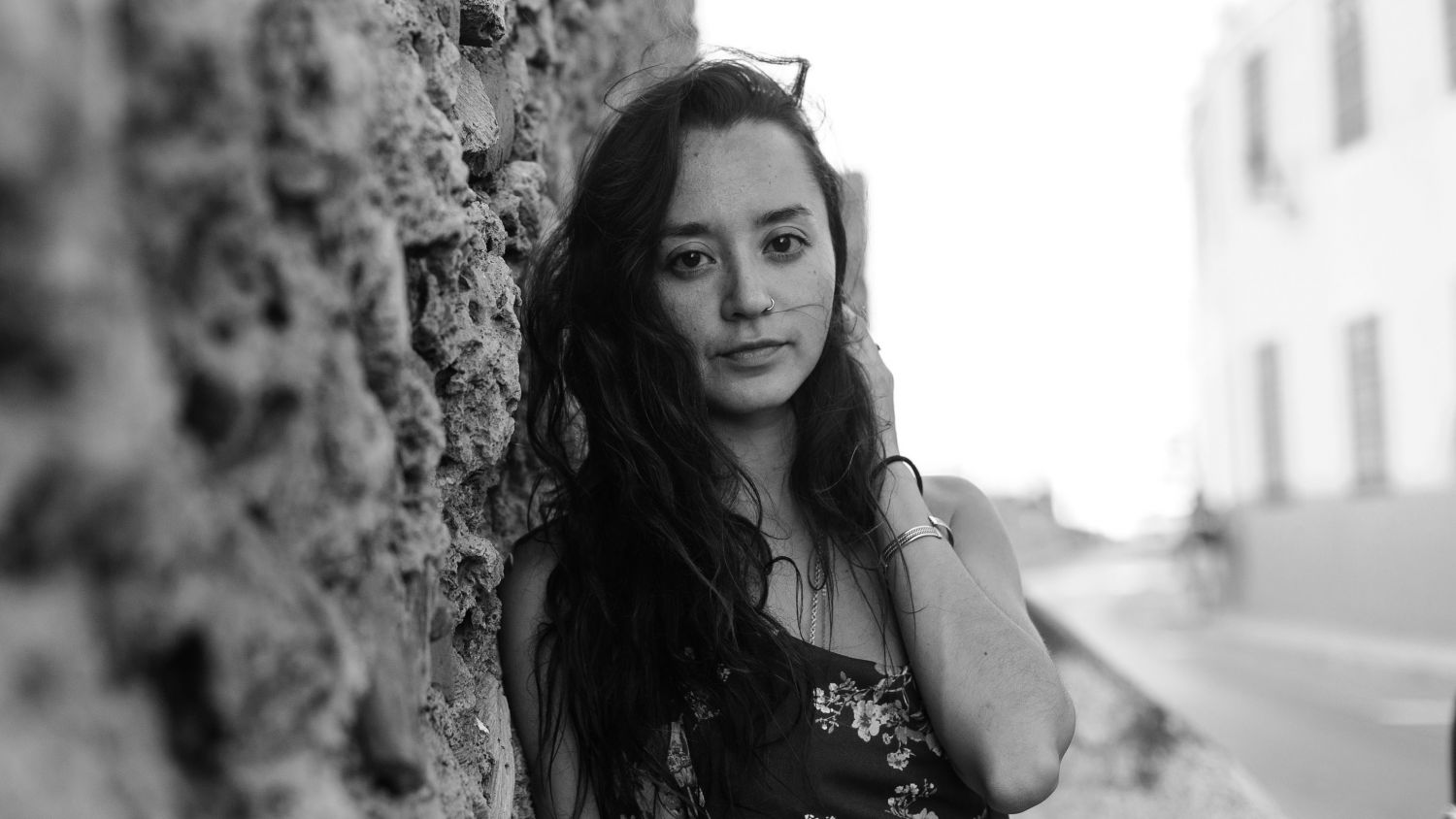 Juanita Onzaga is a Colombian-Belgian film director and cinematographer combining fiction, documentary and experimental elements in her films. Within her narrations she touches the importance of memory, death and imagination, creating tales that reflect different ways of perceiving reality, often within a strong political context.
Juanita’s latest short film OUR SONG TO WAR premiered in 2018 at the Quinzaine des Réalisateurs at Cannes Film Festival. In 2017, her short film THE JUNGLE KNOWS YOU BETTER THAN YOU DO won the Jury Prize for Best Short Film at the Berlinale in the section Generation 14plus.