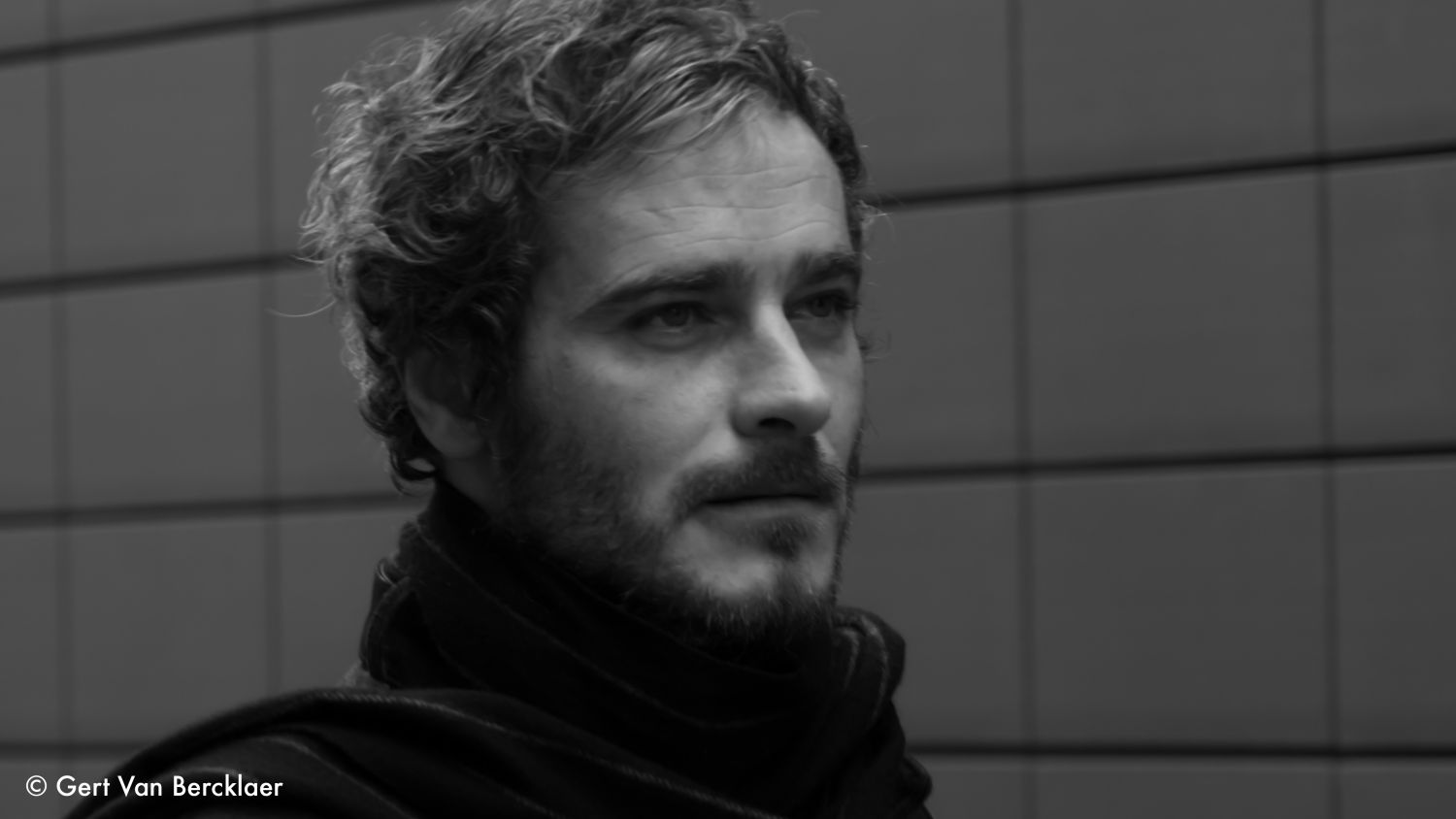 Tim De Keersmaecker was born in 1975. Before he attended film school, he was a psychiatric nurse and therapist for five years. He graduates successfully in film school in 2007, with the short documentary ‘Die vögelein schweigen im Walde’. The film wins several national prizes and is selected for IDFA Amsterdam & Visions du Réel Nyon. Rewarded with a wildcard from the Flanders Audiovisual Fund, Tim De Keersmaecker directed ‘Aperture’, a documentary short for which he returns to his past in psychiatry. ‘Aperture’ premiered at IDFA 2010. Tim's first feature length documentary ‘No Man is an Island’ premiered in Belgium in December 2015. Since 2013 he combines film making with a PhD on the representation of reality within documentary film, at the University of Brussels.

No Man is an Island Read more