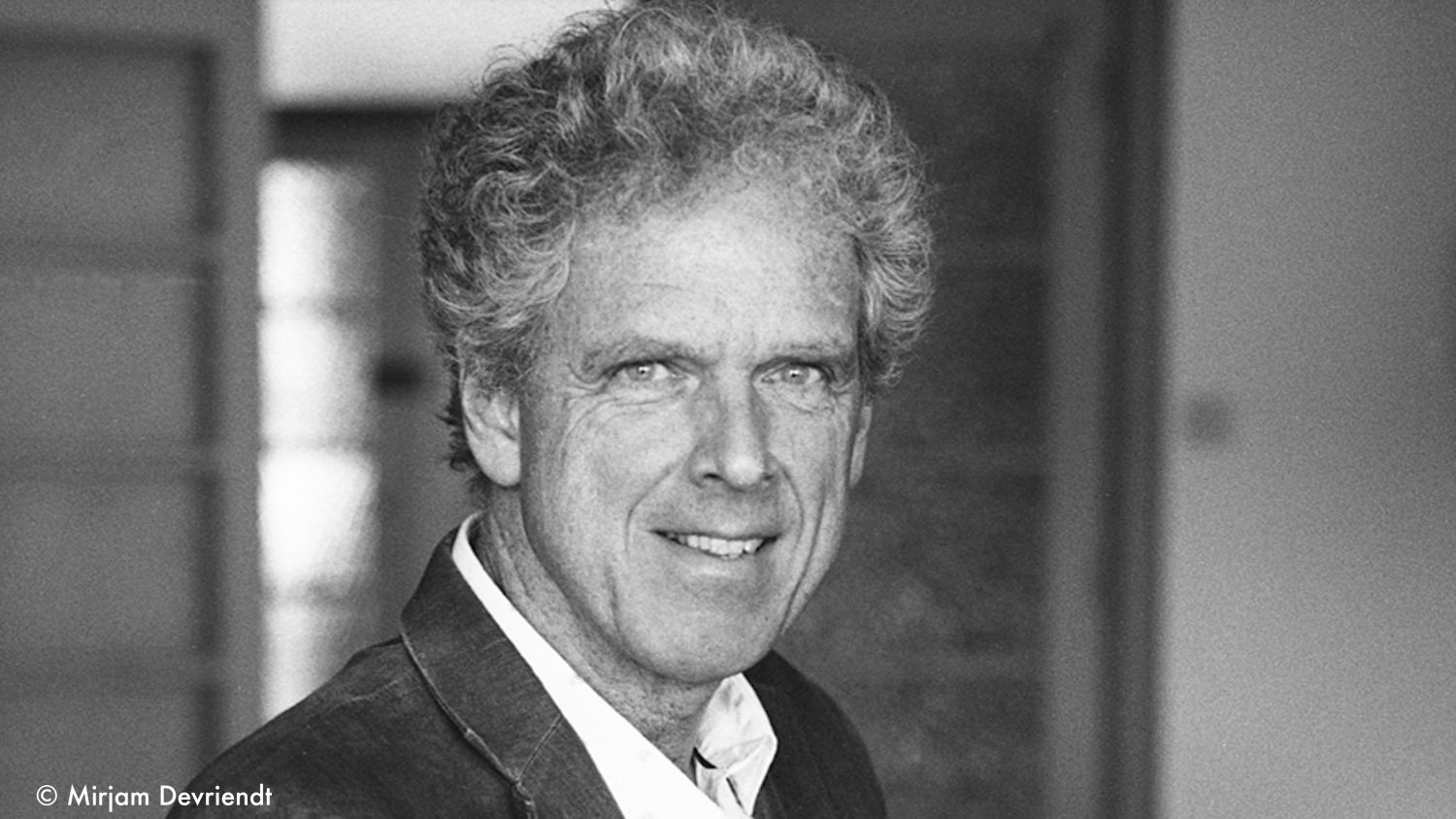 Alain Platel is one of Belgium’s most renowned choreographers. He has been trained as a remedial educationalist, and is an autodidact director.
In 1984 he set up the dance company Les Ballets C de la B. He is responsible for a.o. the following performances: Bonjour Madame (1993), La Tristeza Complice (1995), Iets op Bach (1998). With this last piece les ballets C de la B rocketed to the international top. Other pieces he directed are Wolf (2003), vsprs (2006), Gardenia (2010), tauberbach (2014), Nicht schlafen (2016) and the most recent Requiem pour L. (2018).

In France, Platel was made Chevalier de l’Ordre des Arts et des Lettres de la République Française in 2001 and again Commandeur de l’Orde des Arts et des Lettres in 2015. In the UK, Platel receives Time Out Live Award in 2001. In Belgium, Platel receives the Flemish Culture Prize for General Cultural Merit in 2015 and in 2016 he receives the degree of Doctor Honoris Causa from the University of Ghent and the Gold Medal of the Royal Flemish Academy of Belgium for Science and Art.

Platel entered the arena of the dance film together with the British director Sophie Fiennes (Because I Sing in 2001, Ramallah!Ramallah!Ramallah! in 2005 and VSPRS Show and Tell in 2007) but also solo with "de balletten en ci en là" (2006). "de balletten en ci en là" is an impressive view of what goes on in a twenty-year-old dance company, taking us all the way to Vietnam and Burkina Faso, but also and mainly being an ode to his home town Ghent.

Currently he’s working on Why we fight, a documentary inspired by his dance piece Nicht schlafen.

Why we fight? Read more