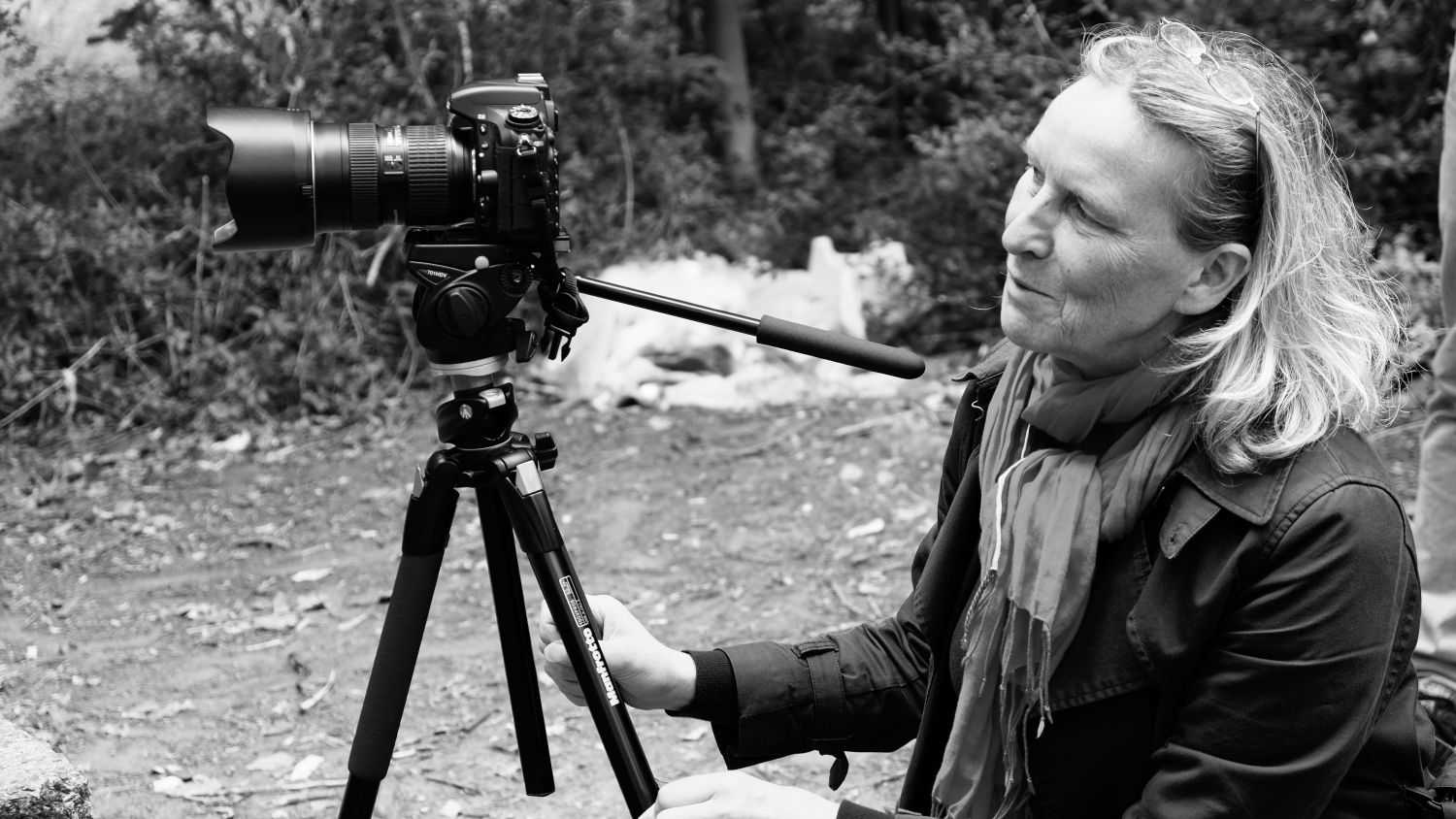 Mirjam Devriendt, photographer and videographer, studied photography at the Luca School of Arts in Brussels. She taught photography at the Academy of Visual Arts in Anderlecht. To date she is a photography teacher at RHok in Etterbeek, Belgium.
She photographed among others the winners of the Flemish Culture Prize and the Kunstenfestivaldesarts.

Mirjam has worked as a photographer and / or filmmaker with many performing artists, such as Muziektheater Transparant ('Waar is mijn ziel' - by Caroline Petrick - 2008), Vincent Dunoyer ('Vanity', 'The princess Project', 'Solos for others', etc.), B-Rock Orchestra ('And you must suffer' - by Pierre Audi), Collegium Vocale, Ictus, etc.
She also photographs the work of visual artists such as Peter Buggenhout, Johan Tahon, etc. Since 2000, Mirjam Devriendt has worked intensively with the artist Berlinde De Bruyckere. As the official photographer of her work, she has made numerous contributions to artistic publications such as' En alles is aanéén-genaaid ',' Poten ',' In Flanders Fields', 'Schmerzensmann', 'In the Woods there were Chainsaws 'and' Romeu, my deer'.

Still in collaboration with Berlinde De Bruyckere, she has created numerous video installations, notably for De Muntschouwburg ('Penthesilea' - directed by Pierre Audi - 2015), Holland Festival ('Mariavespers' - directed by Pierre Audi - 2017), Het Vlot - Ostend ('Penthesilea', 2015-2017 - curator Jan Fabre). In 2017, Devriendt presented a series of photos and a video installation at the Dr. Guislain Museum in Ghent as part of the ‘The Alzheimer Code ’project.

Why we fight? Read more