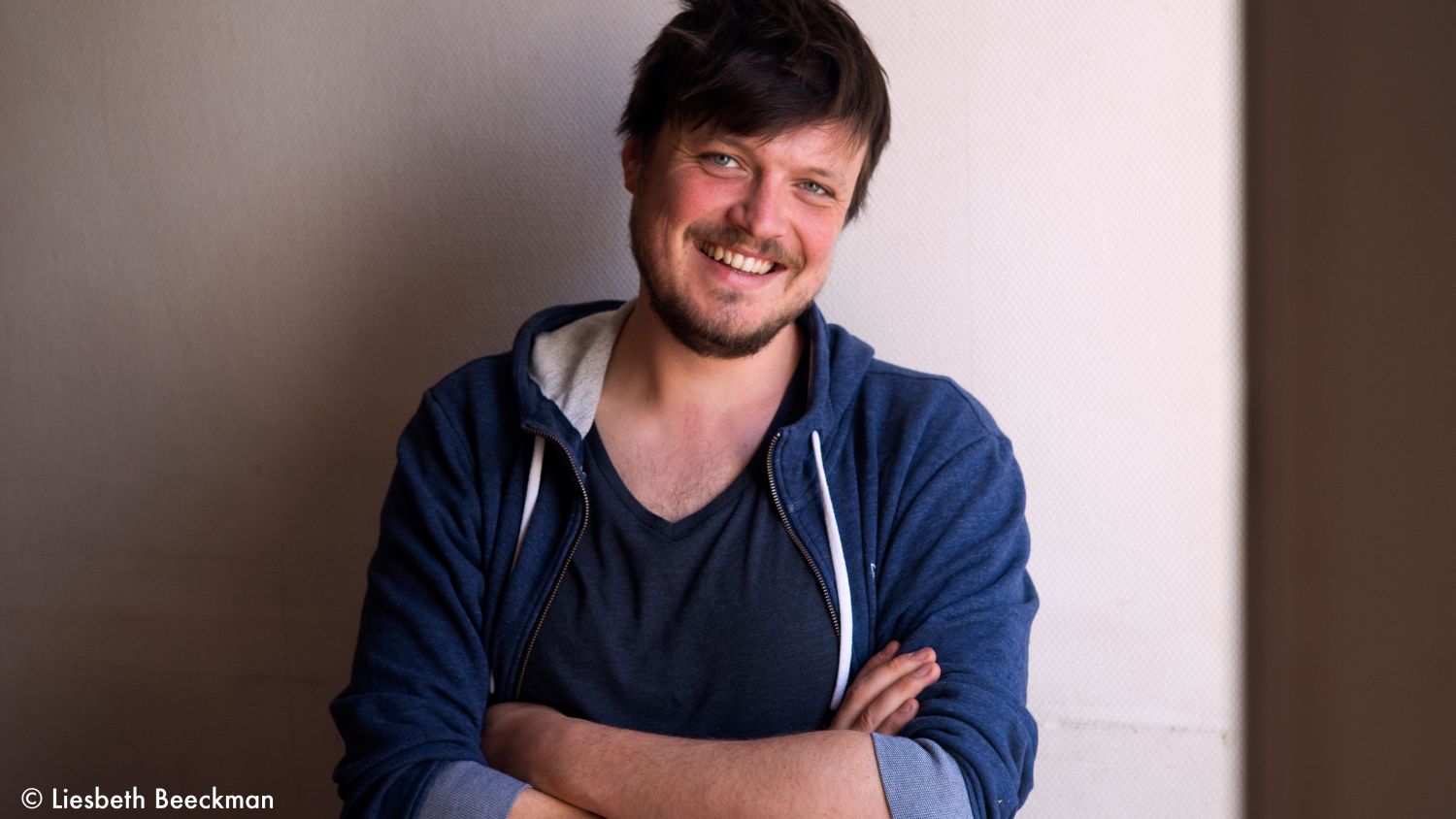 Hannes Verhoustraete (1986) is a Brussels filmmaker. After studying journalism and cinema, he graduated successfully in 2013 with the short film ‘28 Rue Brichaut’. He was awarded with the VAF-wildcard, the prize for the best end-of-studies film in 2013. In the same year he joined Sabzian.be, a cinephile website, as writer, editor and translator. In 2016, he started teaching documentary at Luca School of Arts in Brussels. In 2017, he began his PhD in the arts at KASK School of Arts in Ghent, where he is also a documentary teacher at 3rd bachelor and master degrees. Hannes was one of the winners of the 2016 Vocatio Award.