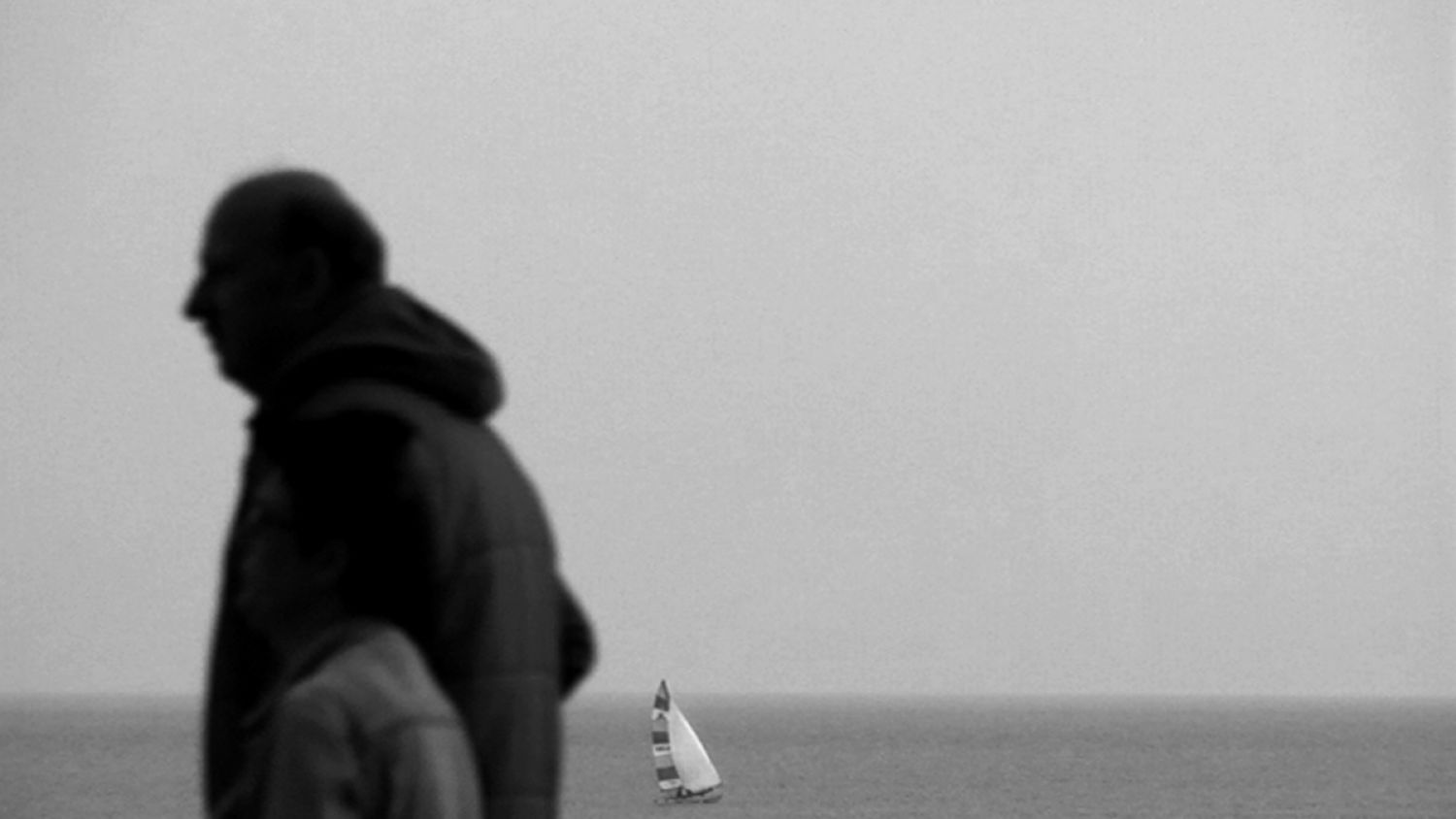 The graduation film of Elias Grootaers ‘Lignes. En quête d’une mémoire’ (2006) recounts the intimate memories of three old railroadworkers in the Belgian countryside. His first film ‘Not Waving, But Drowning’ (2009) premiered at the International Film Festival Rotterdam in 2010 and won the Belgian SACD-SCAM prize in 2011. In ‘Not Waving, But Drowning’ Grootaers locks us up with a group of illegal Indian refugees in a police detention centre in the harbour of Zeebrugge.
Grootaers finished the long documentary ‘Inside the Distance’ about immigrated boxing coach Giorgi Shakhsuvarian in 2017. The film was part of his research doctorate at KASK / School of Arts Ghent about the experience of haunted time in documentary film. Since 2007 Elias Grootaers mentors documentary second bachelor and master students at the KASK as well.

Not Waving, But Drowning Read more

Inside the Distance Read more