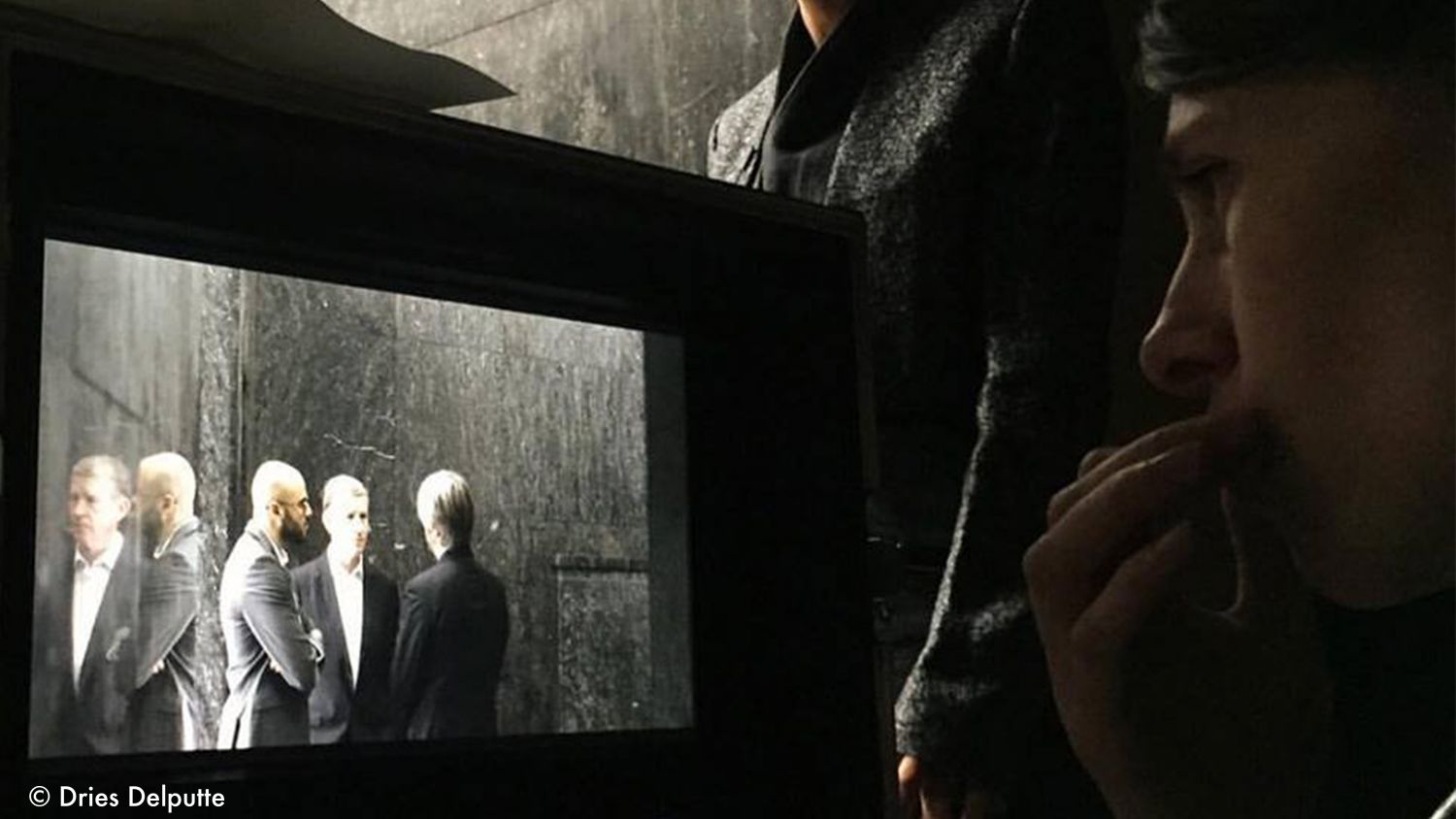 Lydia Rigaux is a filmmaker born and living in Belgium. Her work navigates between fiction and documentary. An idea can start both from a fictional story or reality, yet during the process of making the film the line between those two becomes thinner due to the attempt to eliminate all false elements. Also the search of finding the ‘right’ image to capture a situation or environment sweeps away that border. It appears to her that a certain moment or setting can only be captured in this one image, the ‘right’ image. The dominance of this search controls the content and gives the film its own subject. In this way, the film creates its own reality.

Her feature film debut 'How camels become lions' was released in 2017, before that she made the short film ‘CUT’ and the fictionalized short documentary ‘Just Visiting’.