ALL-IN by Volkan Üce travels the world in June and is invited at Full Frame Documentary Film Festival (US), Crossing Europe (AT), Biografilm Festival (IT) and Encounters Festival (SA). More info here!

HOW CAMELS BECOME LIONS depicts the urge to find freedom.

Through 4 episodes we see 4 family members in a moment when they are tired of being a camel, as a beast of burden. They realize their tasks are meaningless and find themselves in a spiritual desert.

The camel wants to become a lion. A spirit that fights against the false values in order to find his own place, his own freedom. Vincent, Renée, Alice and Robin are searching for the strength to undergo this transformation.

Written and directed by Lydia Rigaux

Produced by Emmy Oost for Cassette for timescapes 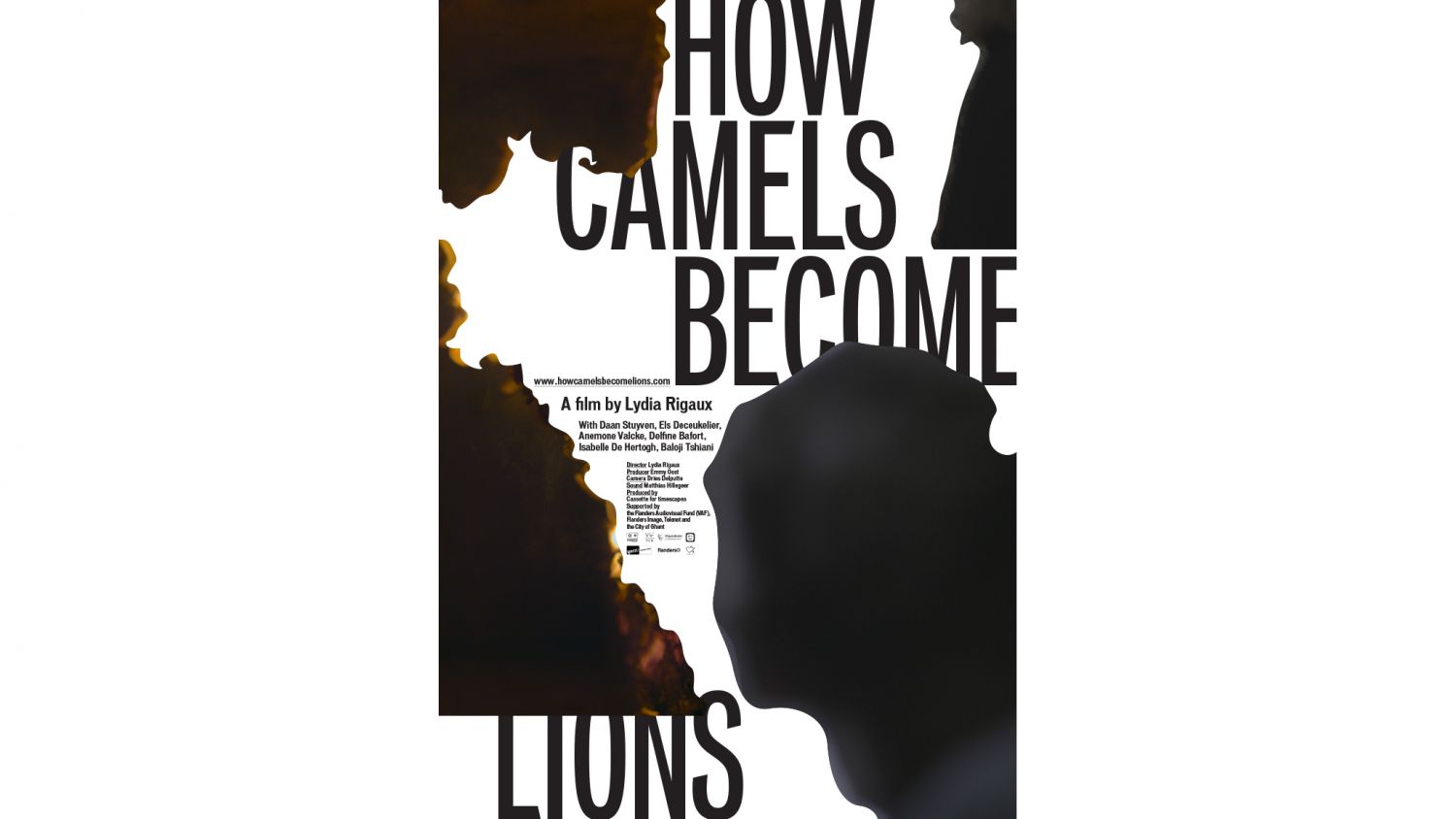 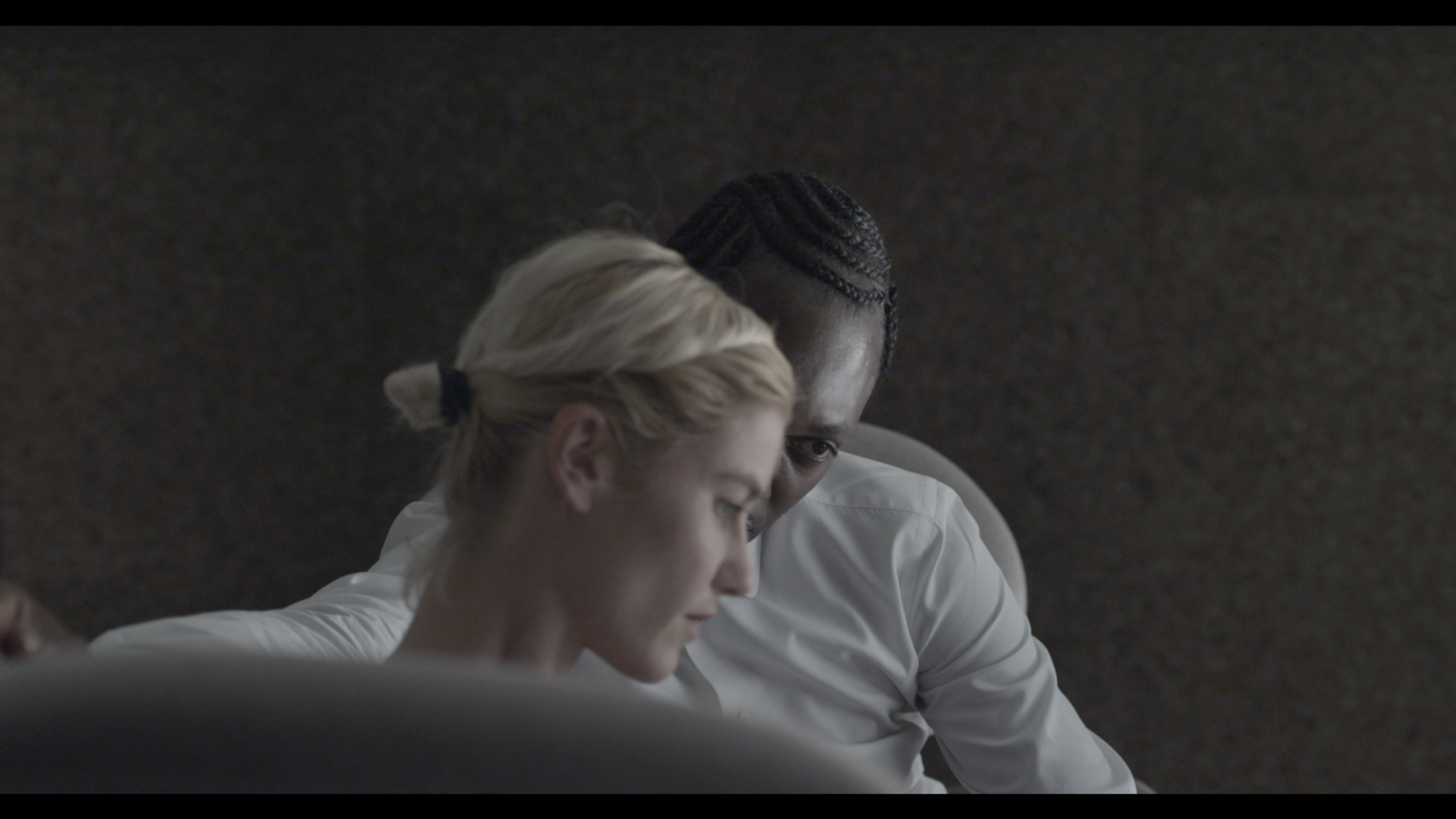 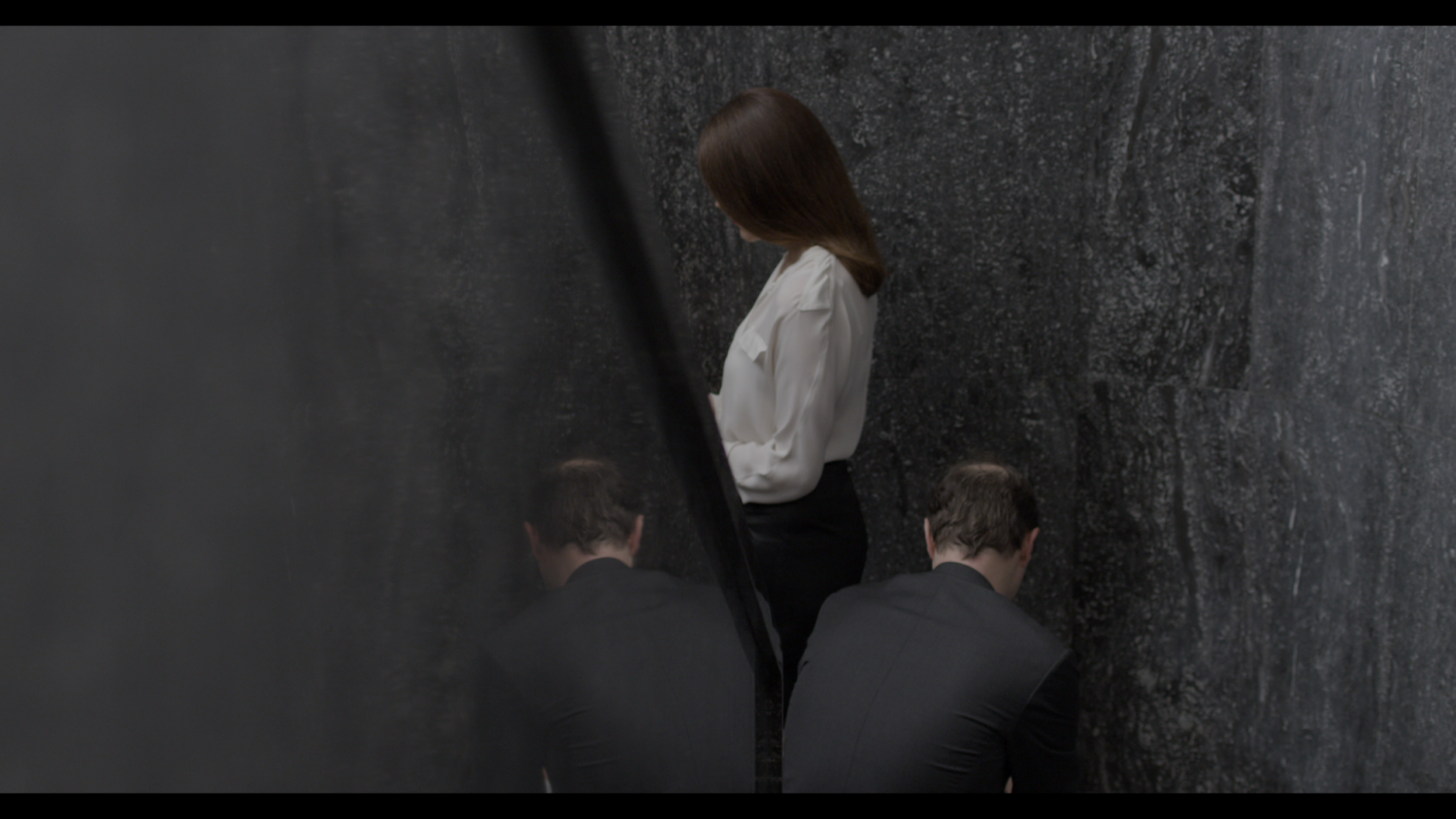 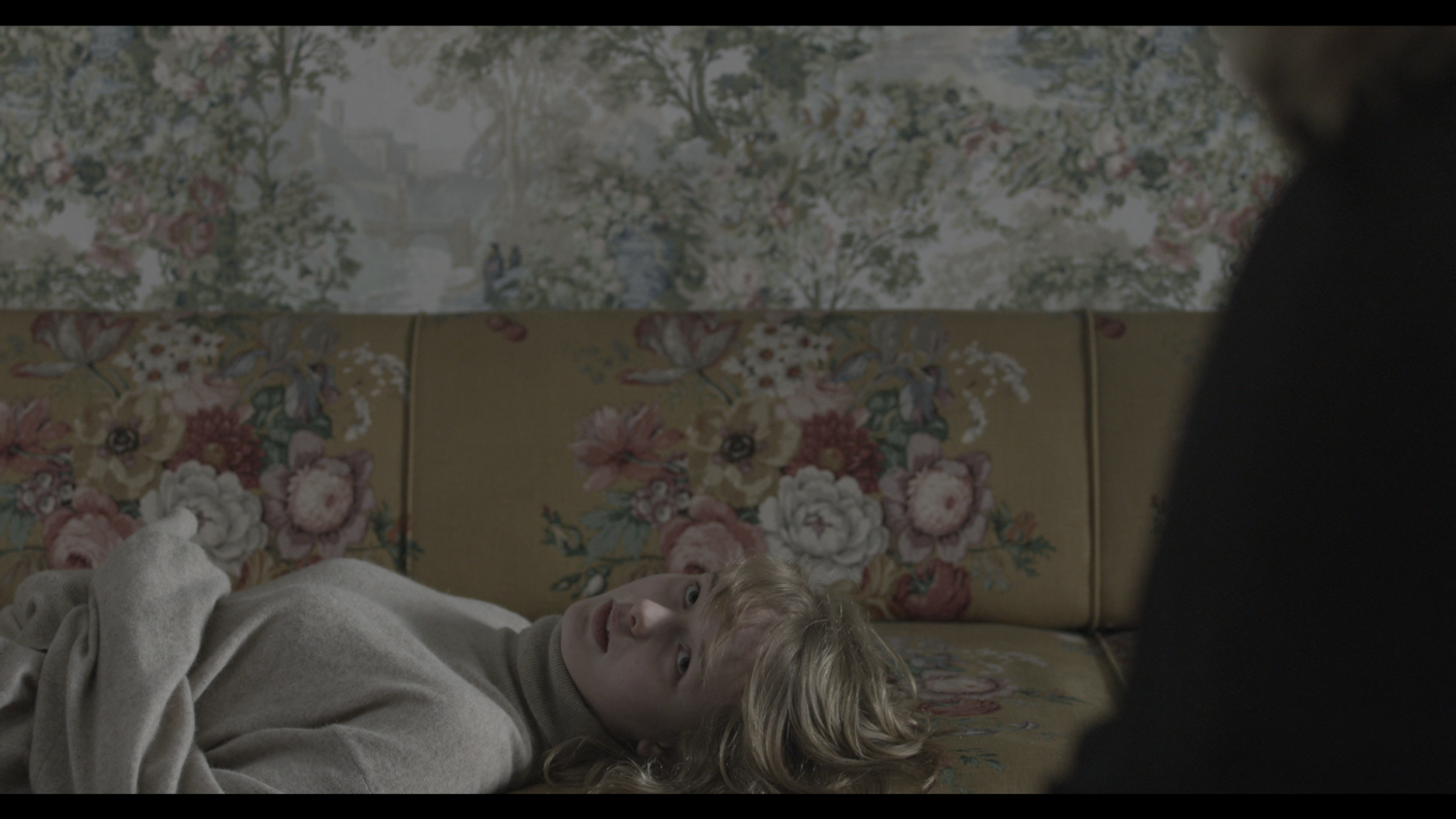 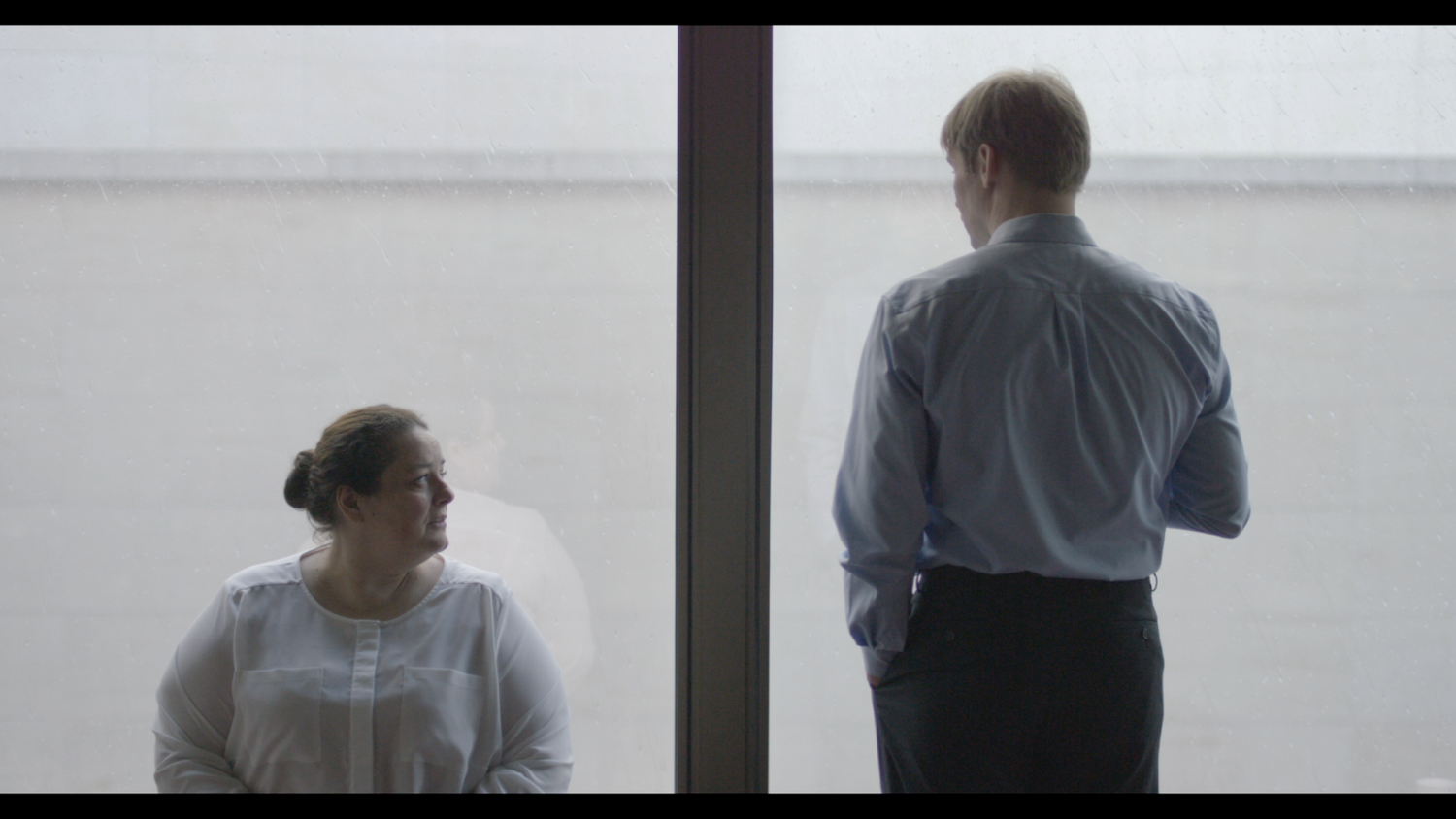