WHY WE FIGHT selected for Venice Gap-Financing Market. More info.

We meet 6 populations in transition via the microcosm of the local barber shop:
in Rio de Janeiro, barber Pedro picks teenagers from the street to teach them a profession. The inhabitants of Clacton-on-Sea reflect on post-Brexit society. In South Africa, post Mandela era, the white middle class is degrading to poverty. Detroit’s young and old inhabitants, each in their own way, have learned to overcome the city’s bankruptcy. The Sahrawi refugees question the fight for their land. In India, hairdresser Soniya helps her clients to fight for women’s rights.

In every episode, a population finds itself on the verge of change and a barber plays his role. As opinion maker, as confessor, as story collector, as society barometer. Gradually, Barber Shop measures the state of our world, offering dialogue and human resilience as a hopeful perspective for the future.

Barber shop feels the pulse of a world in change

Written and directed by Luc Vrydaghs

Produced by Emmy Oost for Cassette for timescapes

With the support of BNP Paribas Fortis Film Finance, the Flanders Audiovisual Fund, CANVAS, ZDF / Arte, MEDIA programme of the European Union, UR Sweden, The Tax Shelter of the Belgian federal government 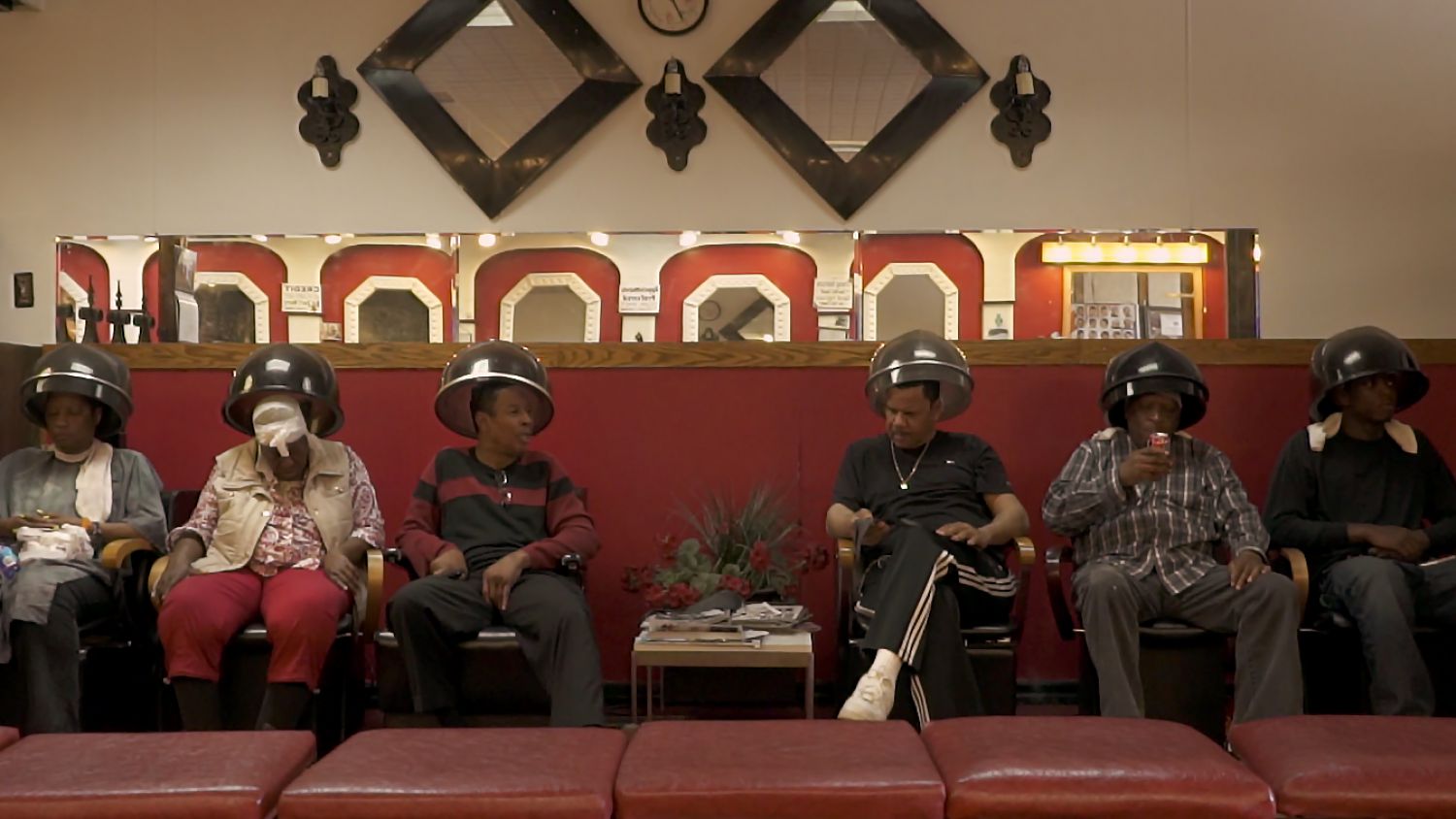 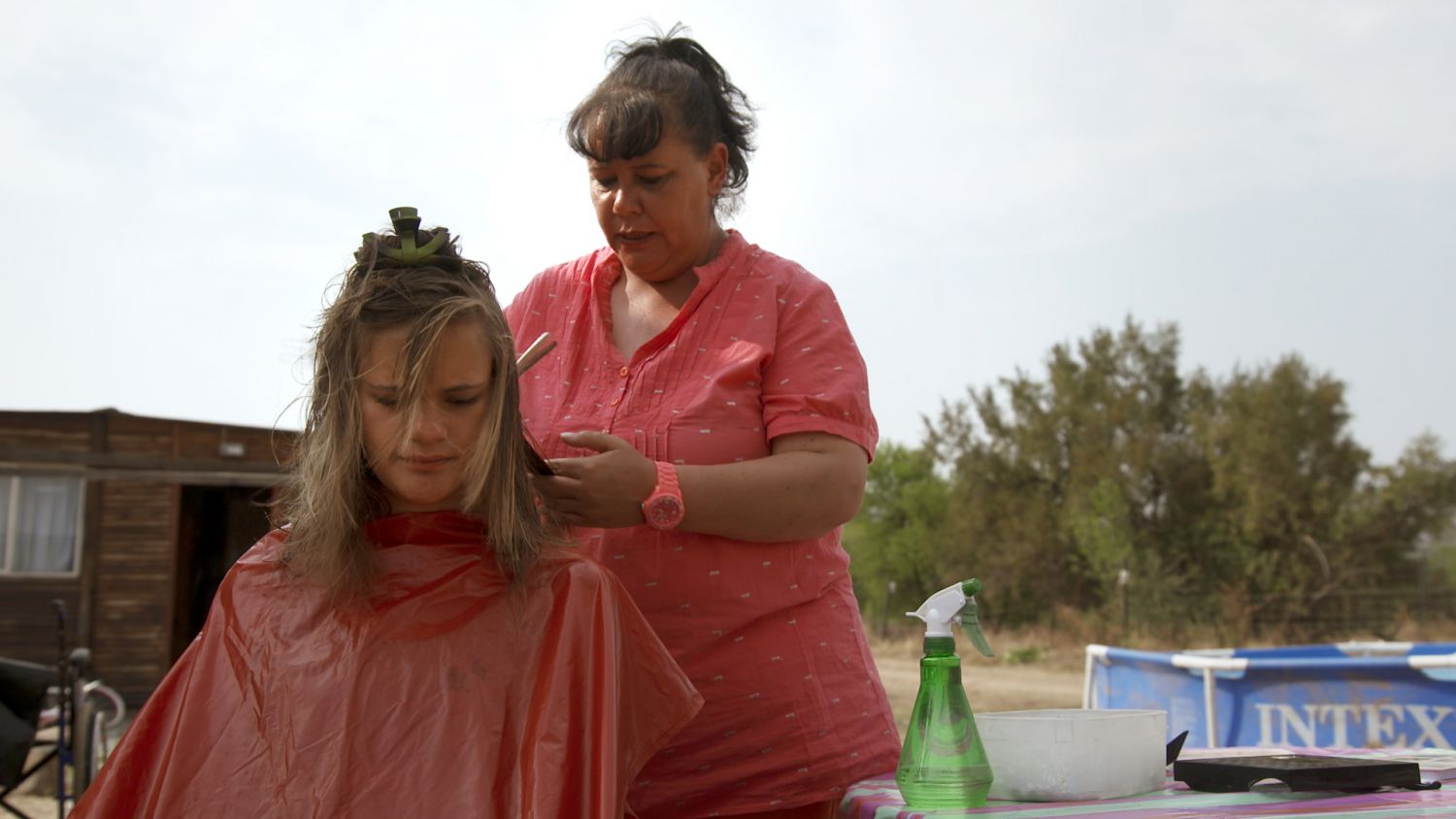 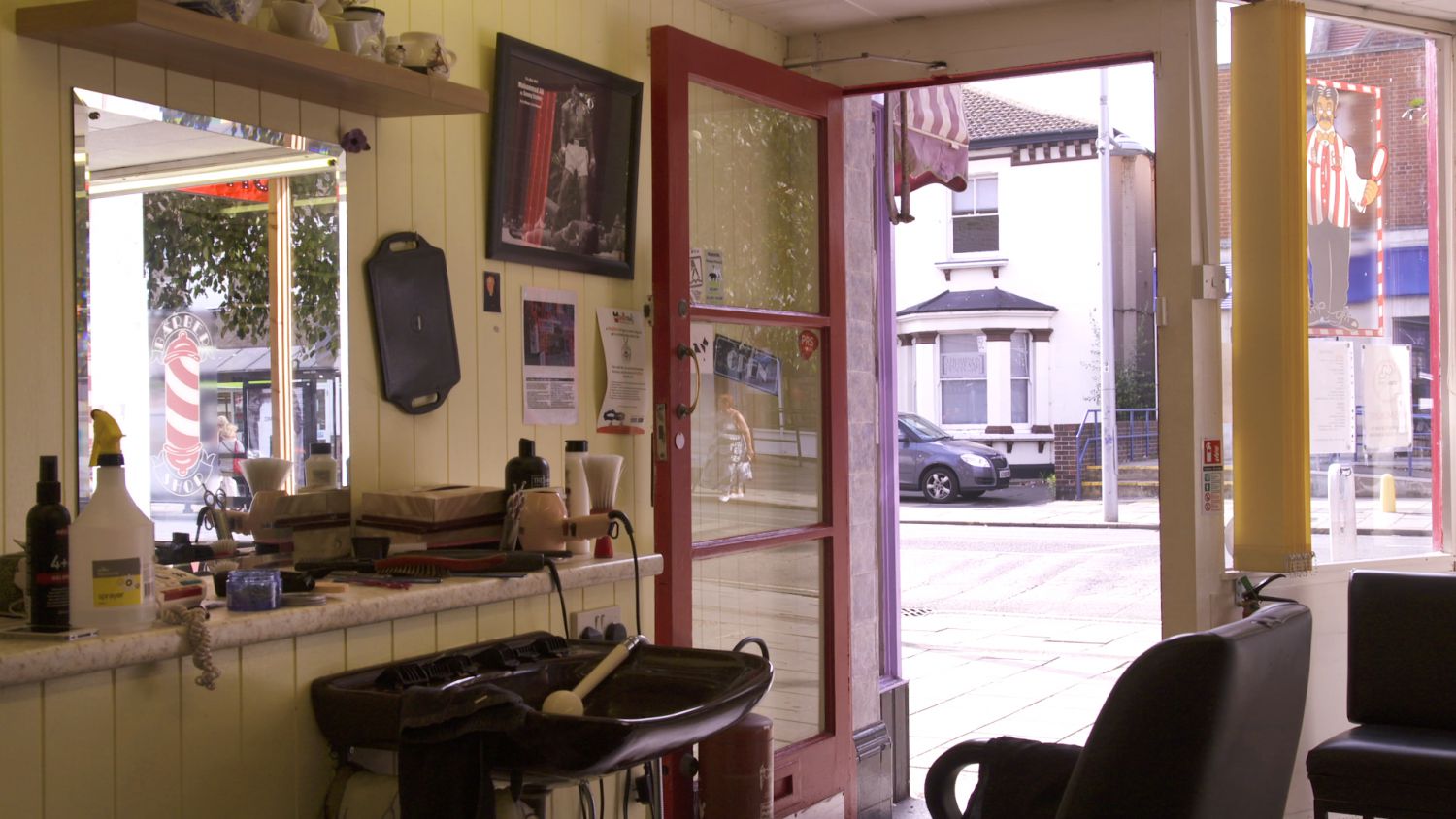 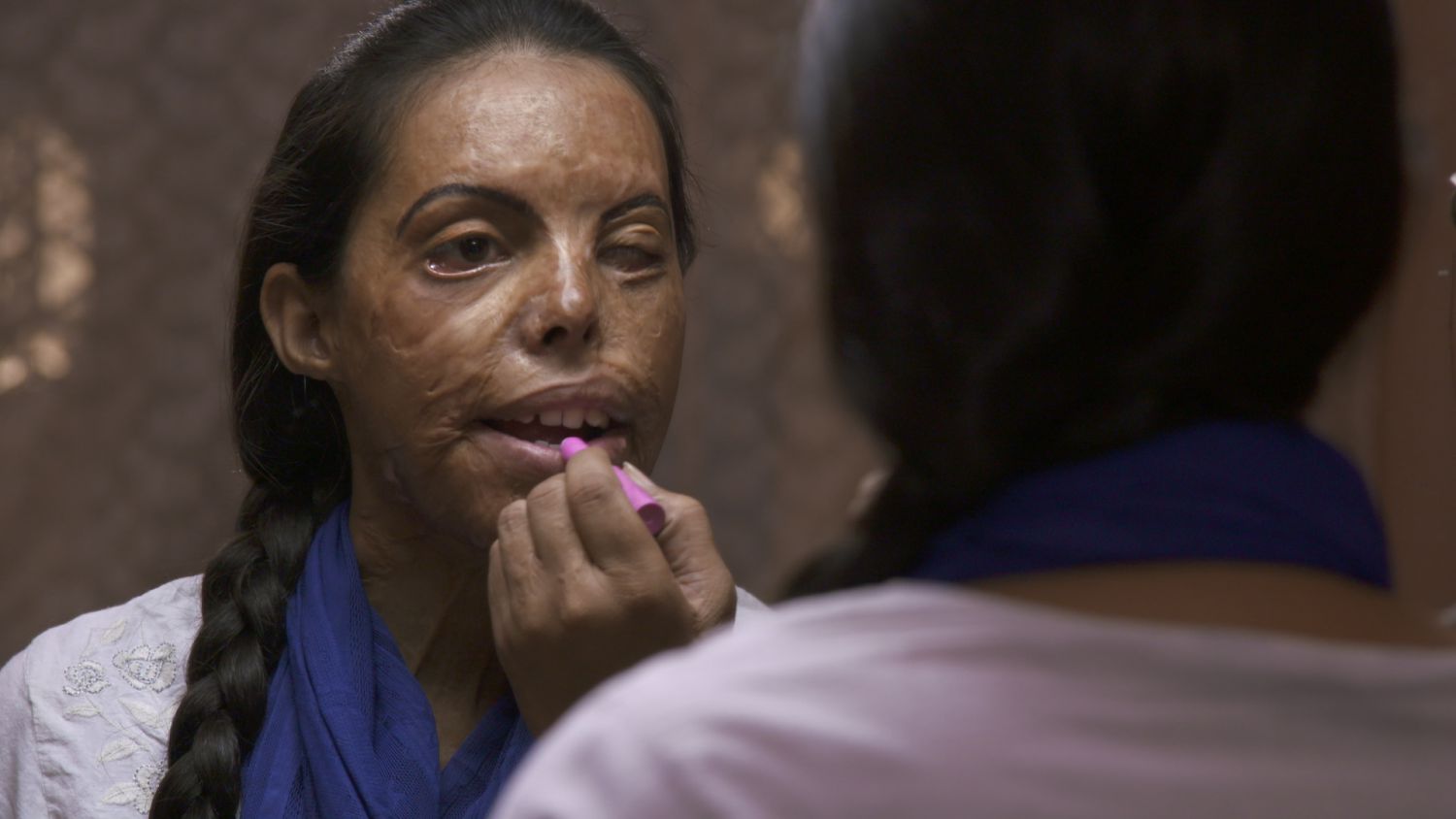 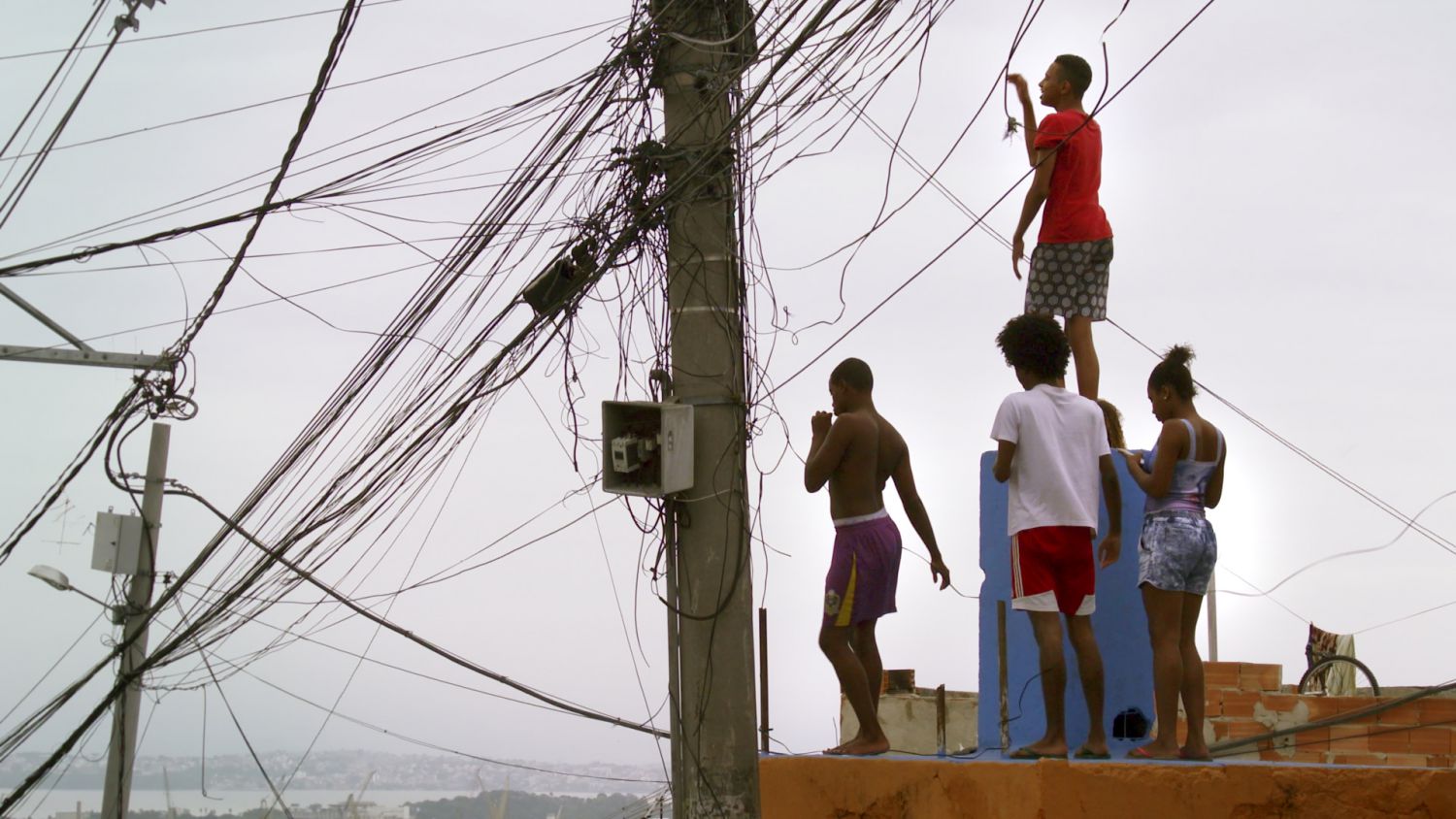 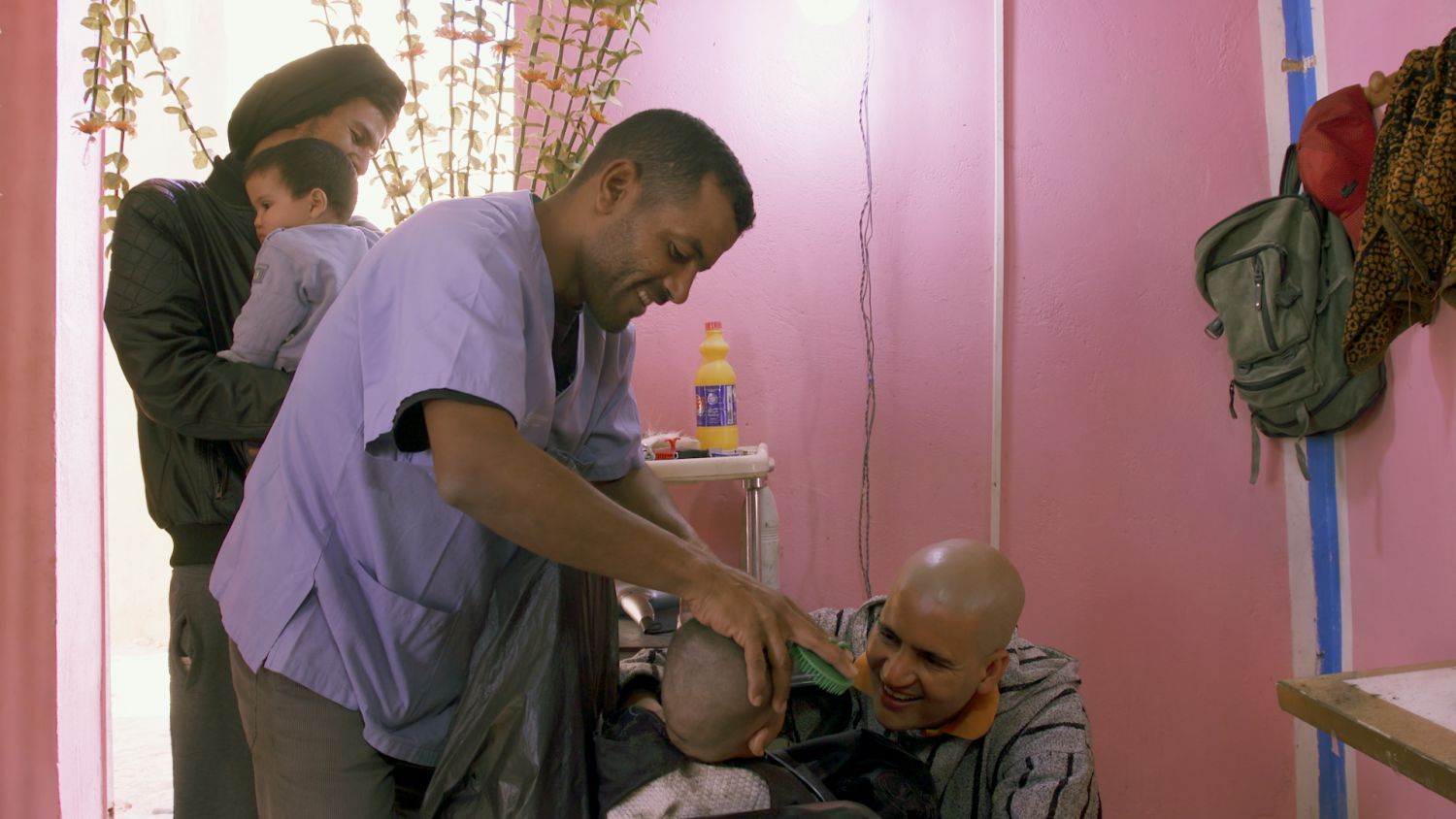