ALL-IN by Volkan Üce travels the world in June and is invited at Full Frame Documentary Film Festival (US), Crossing Europe (AT), Biografilm Festival (IT) and Encounters Festival (SA). More info here!

Underneath a beautiful lake in Transylvania, lies the demolished ruin of a Hungarian community. 5 different religions used to live there for centuries peacefully together, traditionally in mutual love and respect. Driven away by Ceausescu’s village demolishing politics, many of them have been sprawled across different countries and social classes. The survivors now organise a yearly reunion, in a fruitless attempt to pass on their values to the younger generations.

Buy or rent Beneath the Surface:
https://cassettefortimescapes.vhx.tv

Written and directed by Alex Debreczeni

With the support of the Flanders Audiovisual Fund (VAF), the Netherlands Film Fund 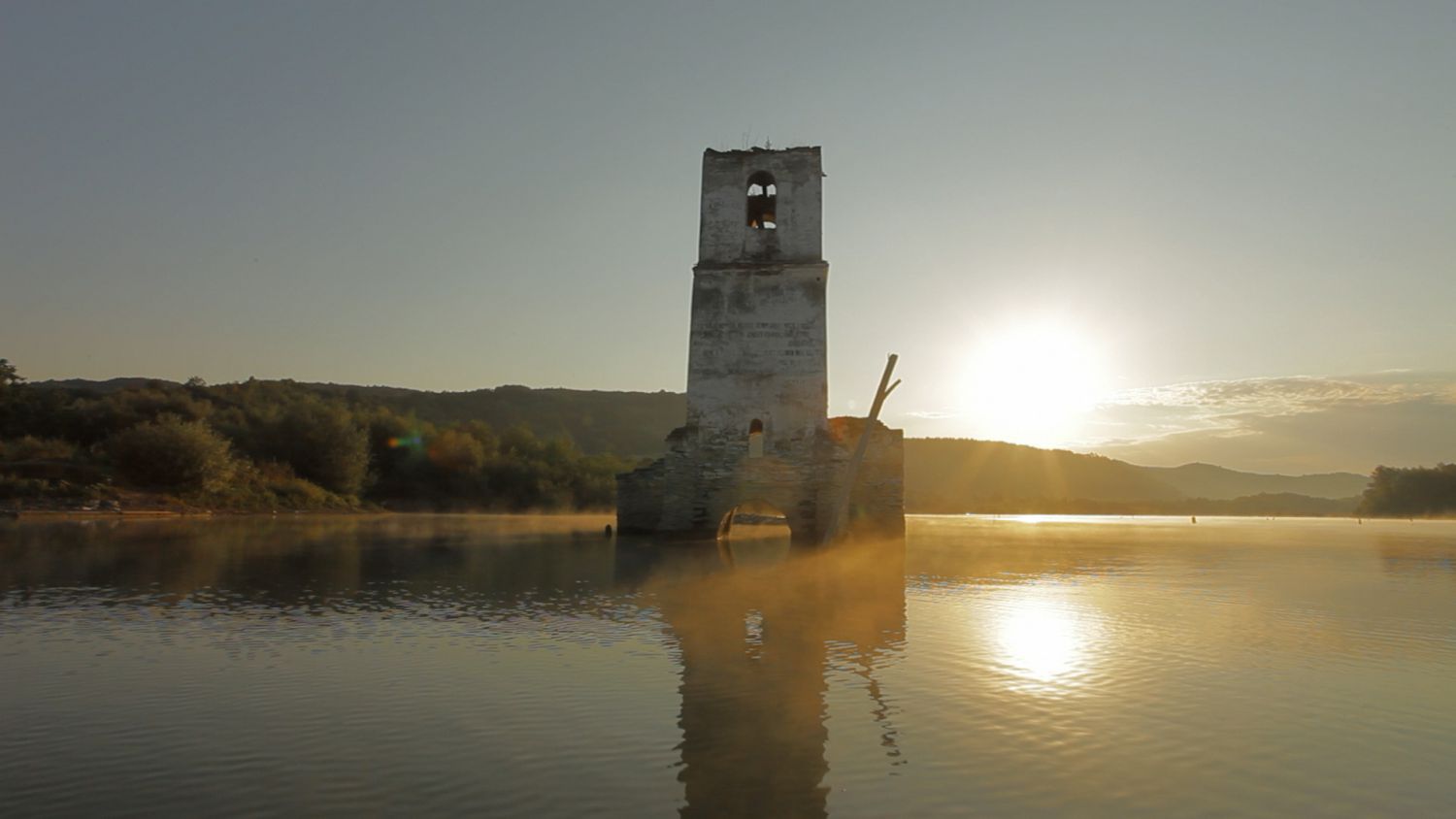 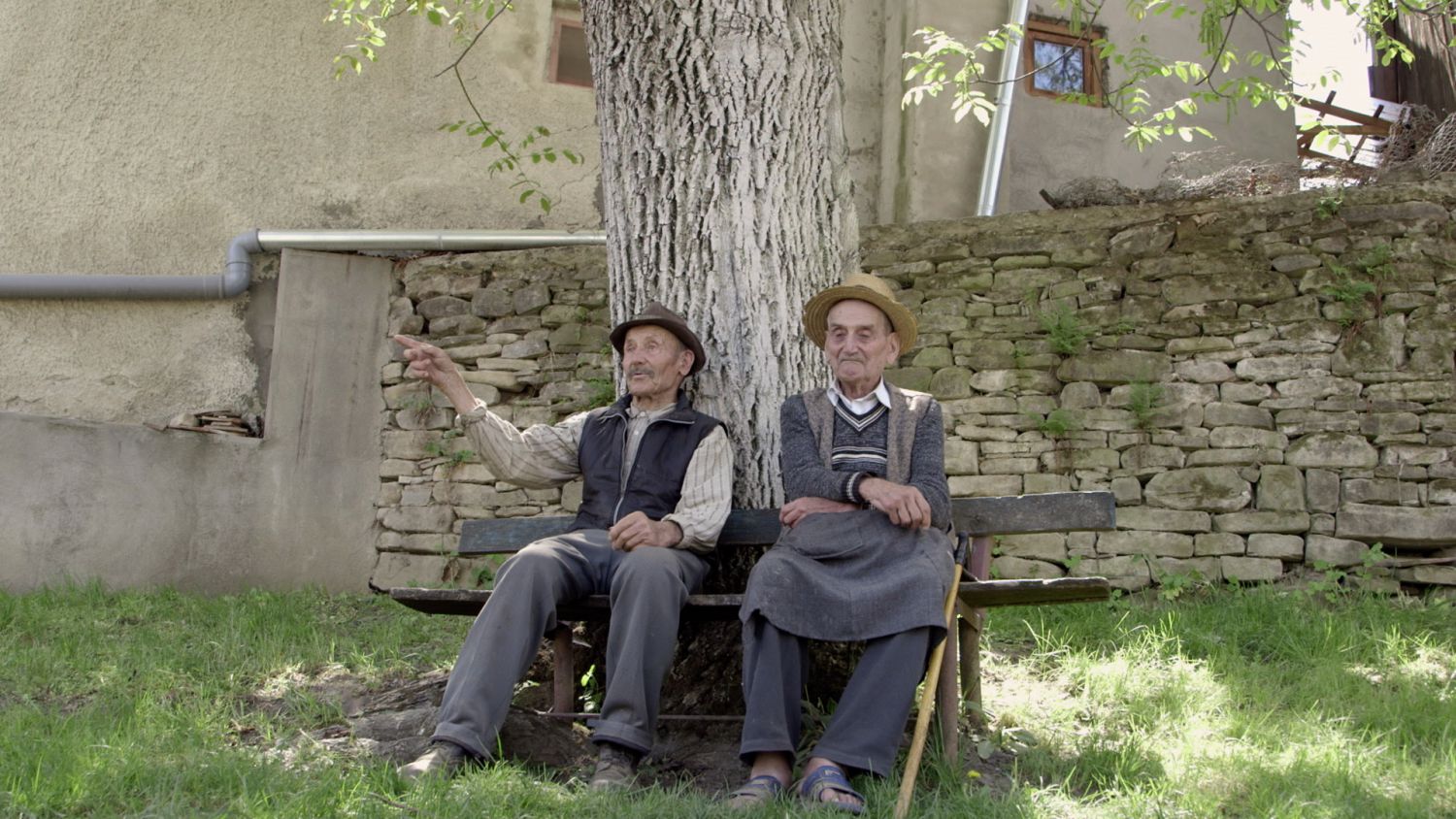 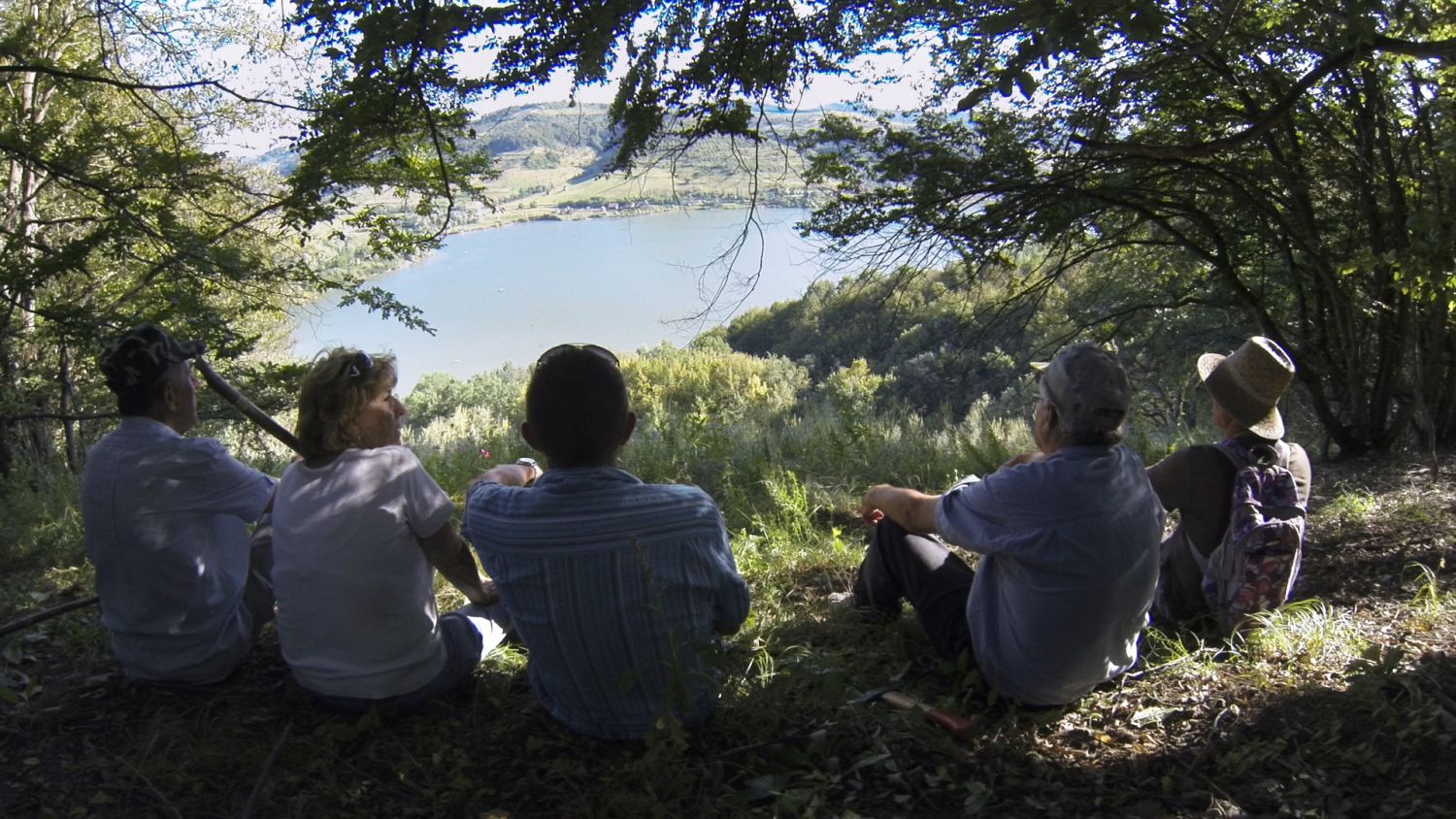 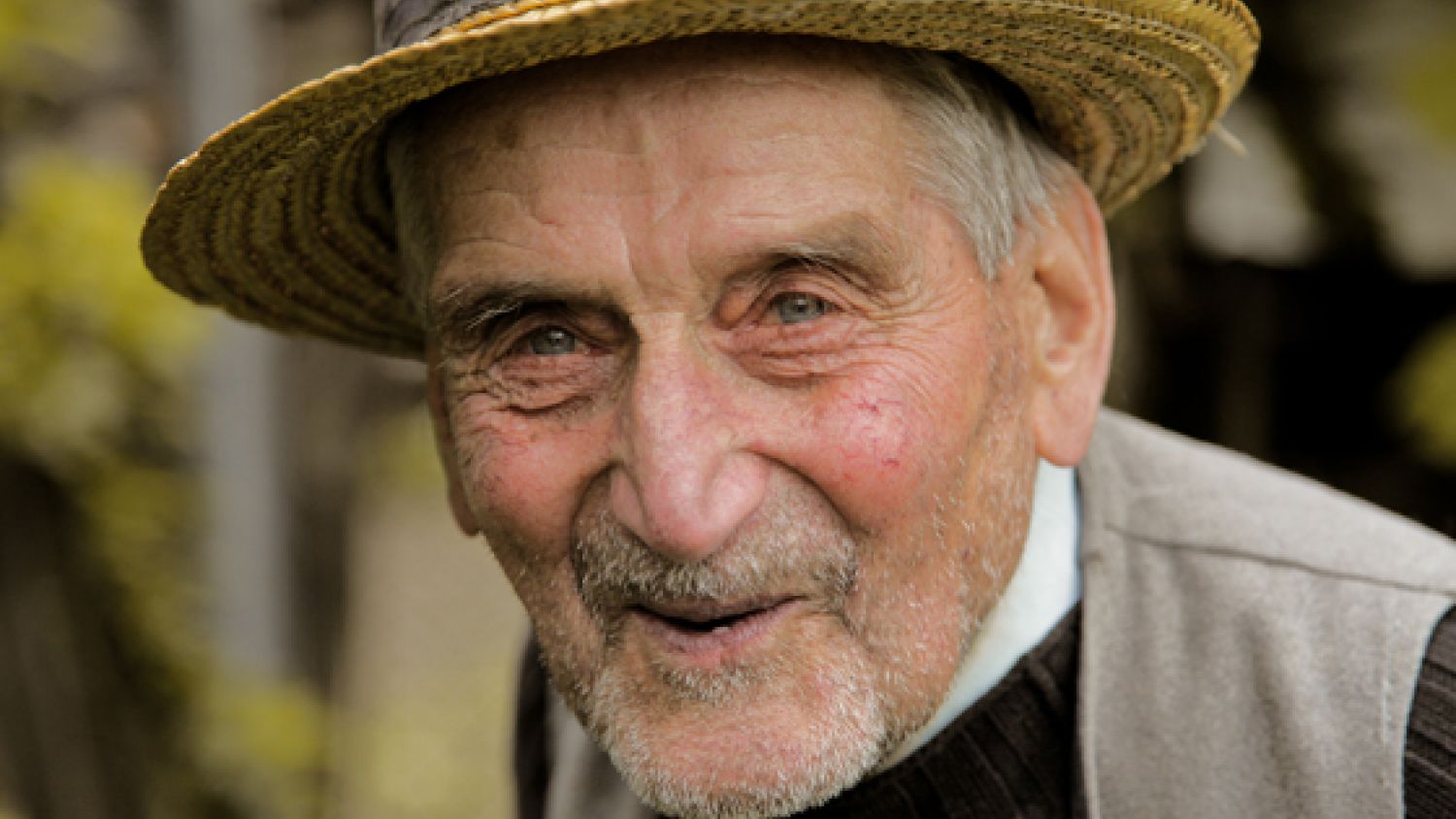